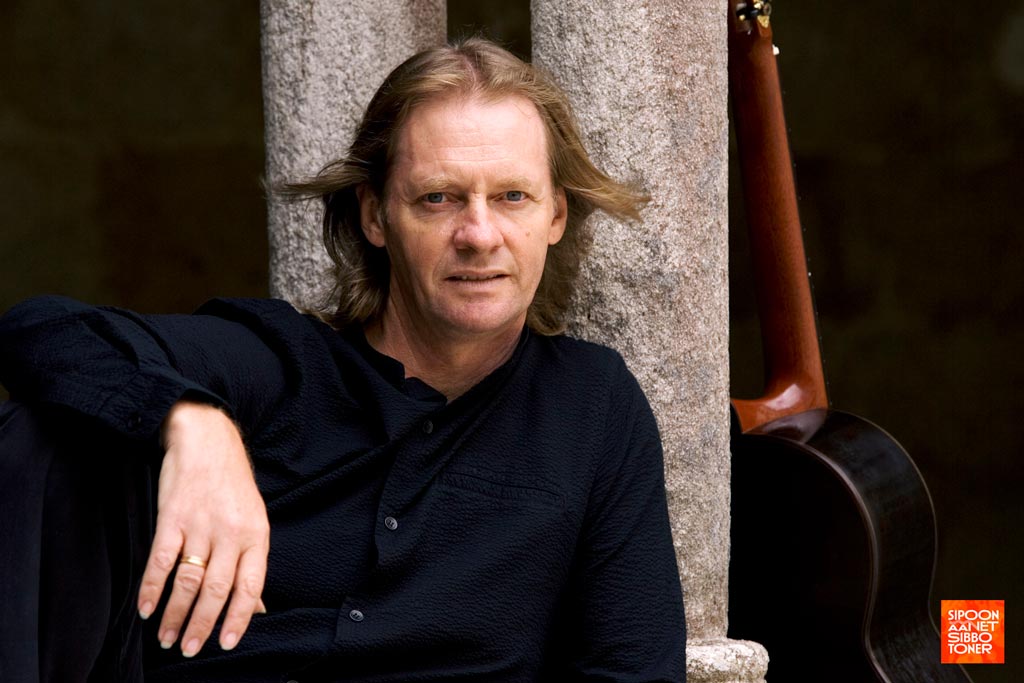 Classical guitarist David Russell is world renowned for his superb musicianship and inspired artistry, having earned the highest praise from audiences and critics alike. In recognition of his great talent and his international career, he was named a Fellow of The Royal Academy of Music in London in 1997.

David Russell spends his time touring the world, appearing regularly at prestigious halls in main cities, such as New York, London, Tokyo, Los Angeles, Madrid, Toronto or Rome. Concertgoers everywhere are in awe of his musical genius and inspired by his captivating stage presence. His love of his craft resonates through his flawless and seemingly effortless performance. The attention to detail and provocative lyrical phrasing suggest an innate understanding of what each individual composer was working to achieve, bringing to each piece a sense of adventure.